As the first British jet fighter and the Allies' only jet aircraft to achieve combat operations during the WWⅡ, Gloster Meteor has the special historical significance. This fighter with twin-engine and low wing design was produced by Gloster Aircraft Company. Besides the RAF, Several other operator such as Australia, Argentina, Canada and Israel flew Meteor. It was deployed against the V1 Buzzbombs and flew armed reconnaissance and ground attack operations and etc. The Gloster Meteor became the backbone of RAF fighter command in its F4 and F8 until the advent of swept wing aircraft. 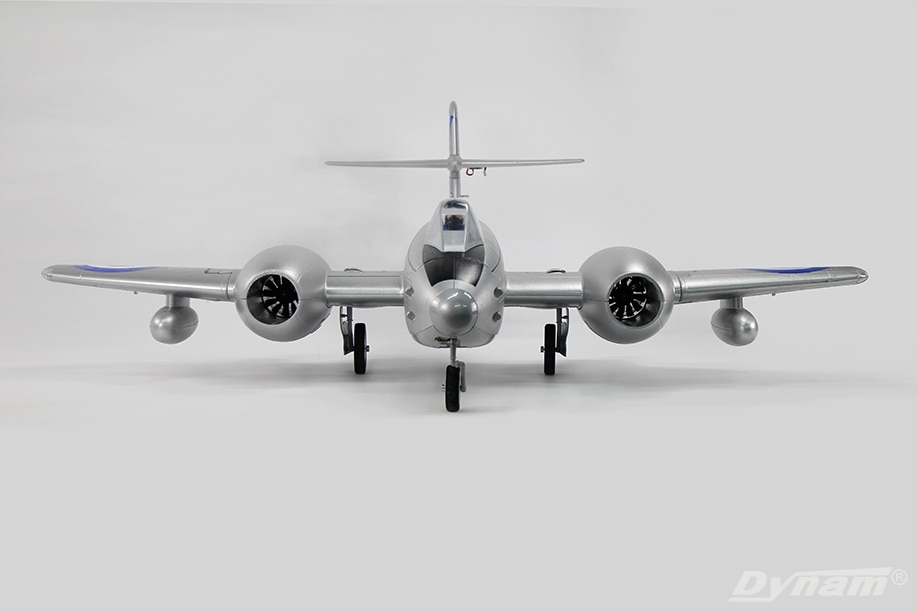 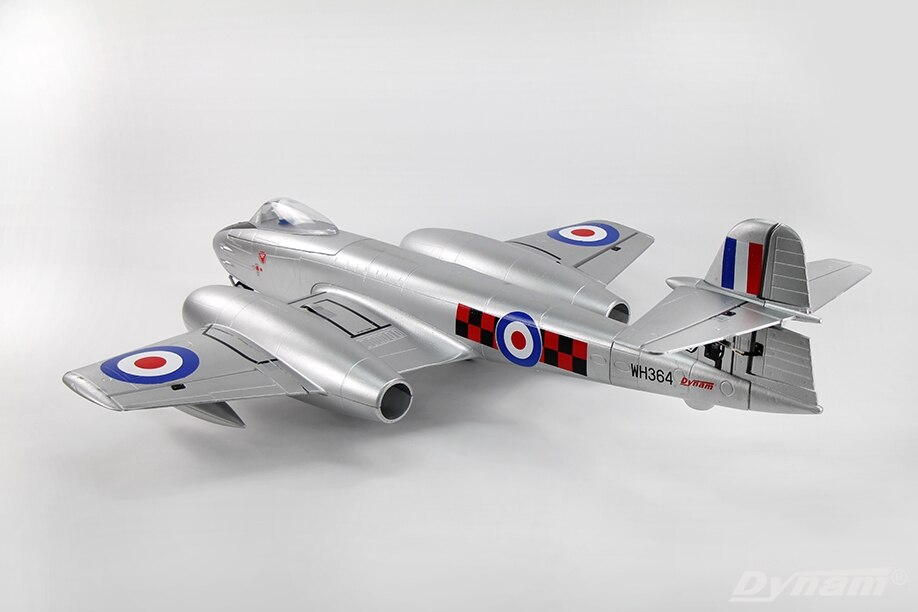 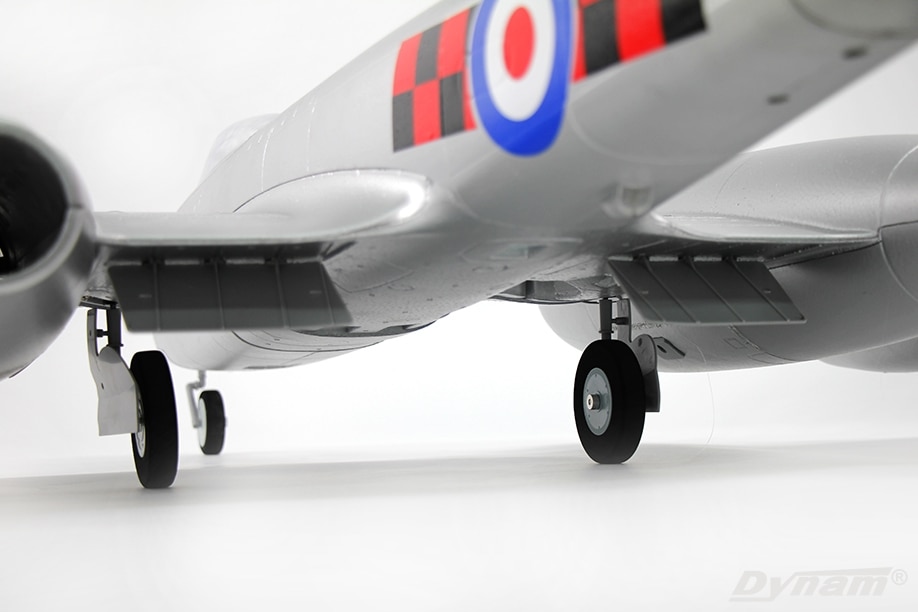 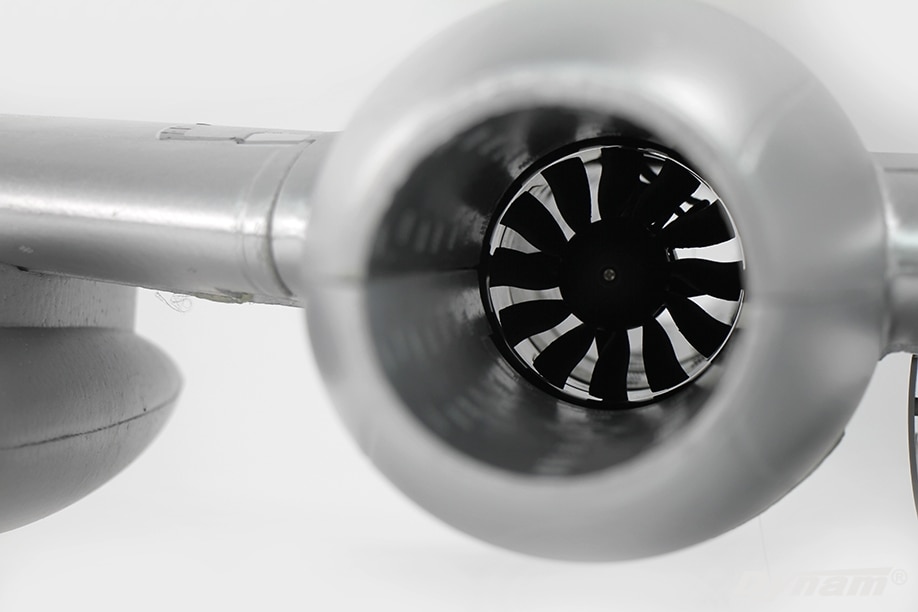 This Plane is PnP so you will need to supply your own radio gear, receiver and battery.